The Elthos Channel on Discord

Use the Discord Channel if you want to chat about Elthos, ask questions, make suggestions, talk about GMing or World Building Techniques, or brainstorm on your game. 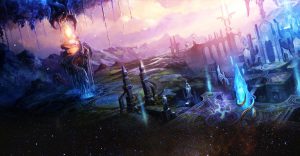 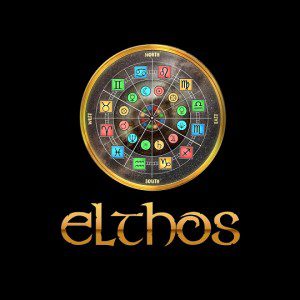 As a replacement platform for the once vibrant and wonderful, but now defunct Google+ platform, I chose MeWe since it provides comparable sharing options, posts and also features a built-in chat application.  So … we are on MeWe here: